Shelly Cloud was a Ruby application hosting service that made deployments painless.

It gave high speed servers, really simple deployment and full control over the cloud layout. Shelly was easy to use and developer-centric. You could host a full stack application for just €20 per month.

It was providing following services: 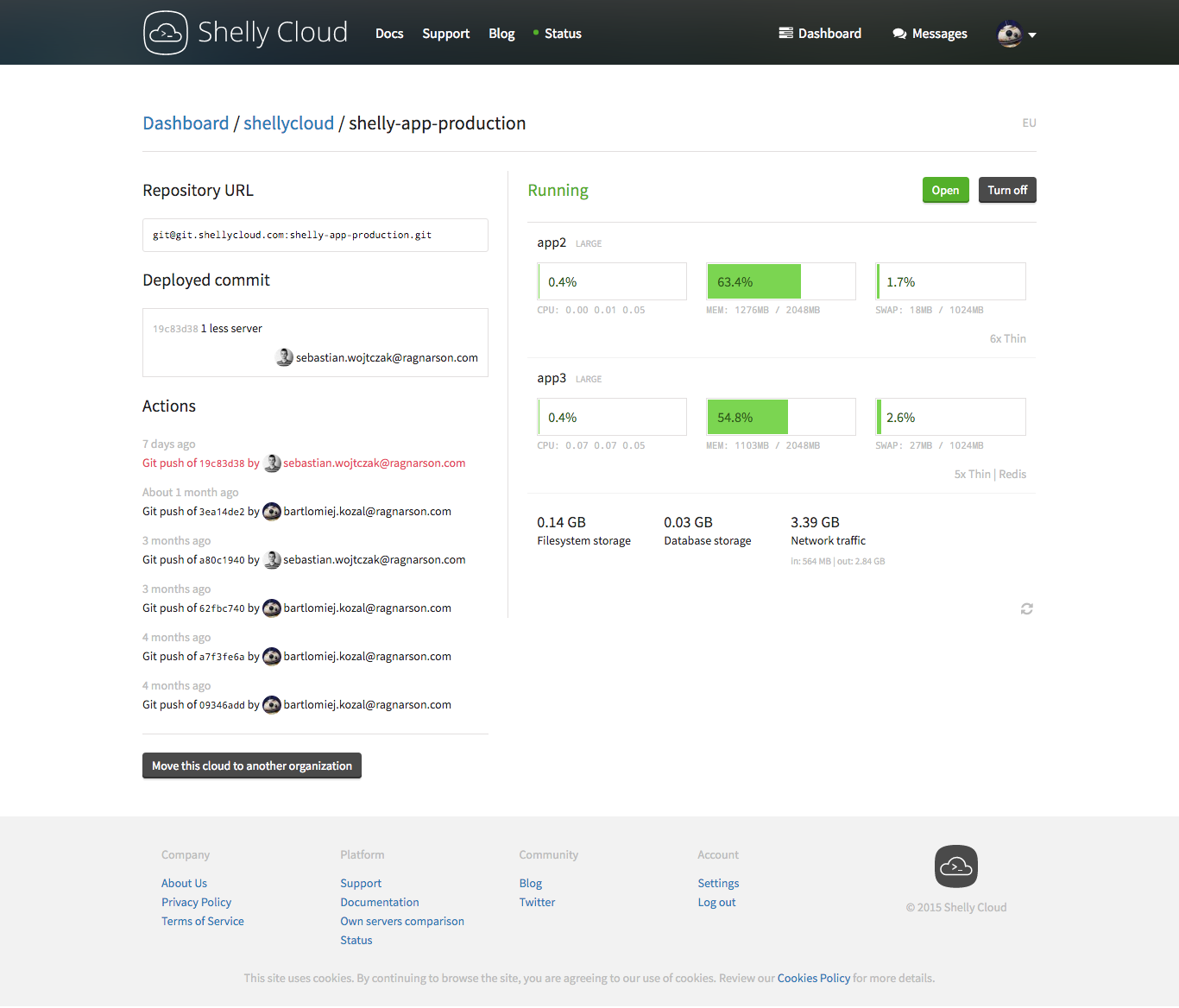 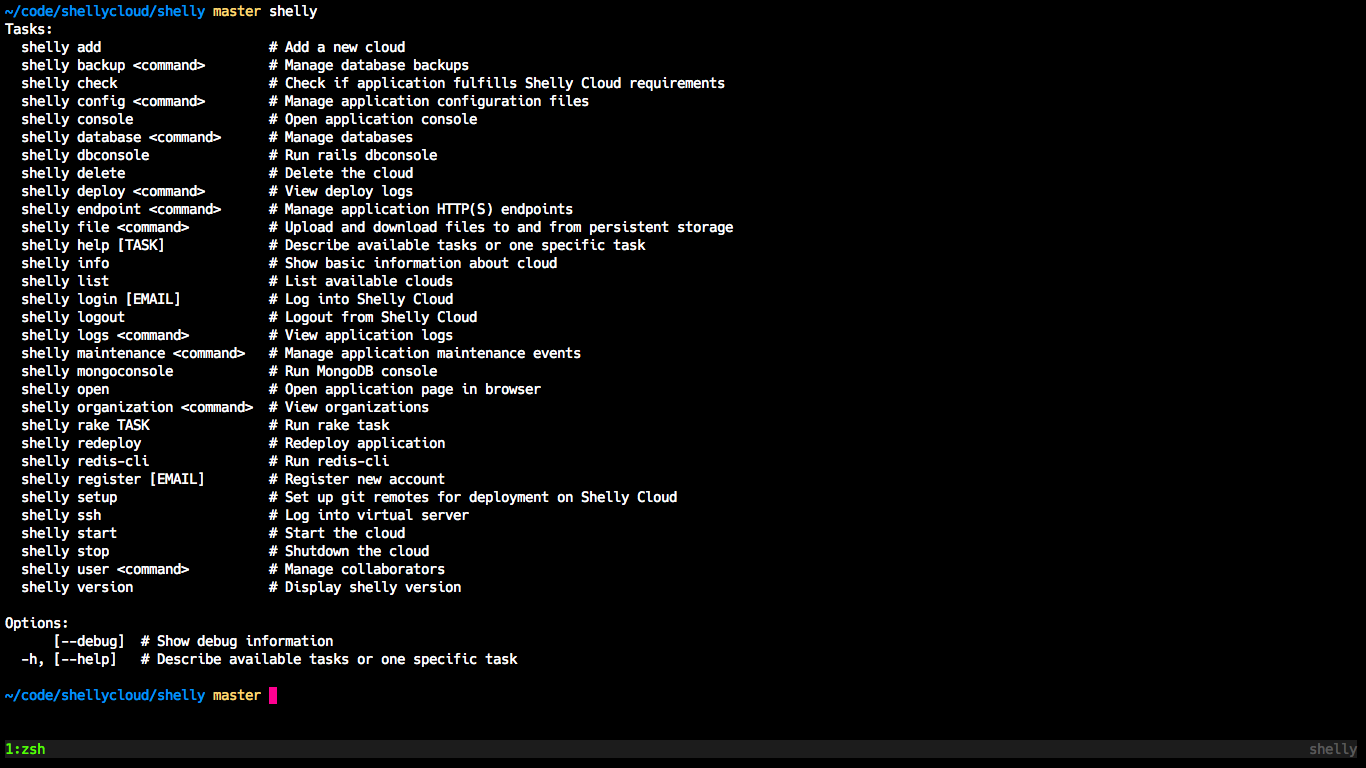 Shelly Cloud started in 2010 as an internal project of Ragnarson, a Ruby consulting company we were working for. We built it to solve the problems we had when deploying apps that we developed for our customers. In 2012 we decided to spin it off into a separate business. During this time we have learned a lot about building products, both from the technical and business perspectives.

We would like to say thank you to our customers, for trust and being with us for years. Building Shelly Cloud wouldn't be possible without you.

We would also thank all people who were a part of our team in the past: Katarzyna Jarmołkowicz, Ignacy Kasperowicz, Dominik Koślin, Dominika Kucharska, Michał Kwiatkowski, Barbara Niewiadomska, Łukasz Piestrzeniewicz, Szymon Szypulski and Stanisław Tuszyński. 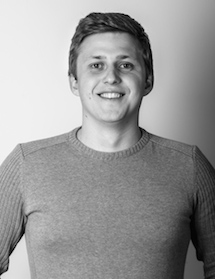 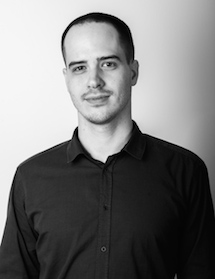 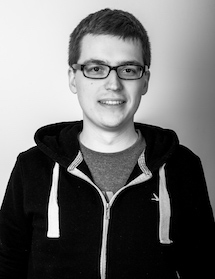 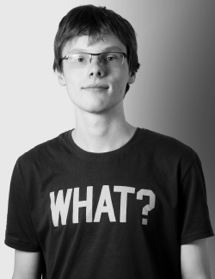 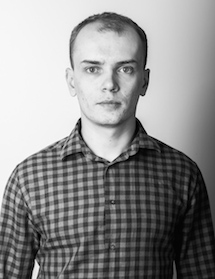 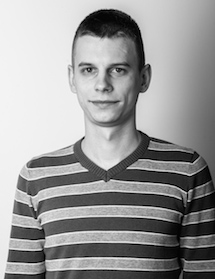 @ShellyCloud Thanks a lot for your help guys, we could not be where we are without you.

We migrated our system to @ShellyCloud.

The process was Fast&Easy™ and the support amazing! <3http://t.co/CDRK68wajq

With @ShellyCloud our heavier requests went down from 330 ms to 200 ms -> no need for optimizations, caching or rewriting as client-side app

Sad to see that @ShellyCloud is shutting down. I wish you all the best for your focusing on Ruby consultancy at @ragnarsoncom

@ShellyCloud thanks for your great service and support!

Just tried @ShellyCloud for the first time. Very smooth, I'd recommend them. @lukkrys had you heard of them? #Rails #Poland

@ShellyCloud saved the day again. 2 minutes after a failure, I get a personal email, and 5 minutes more to get it up. Wow!

@ShellyCloud Really sad to hear. Shelly Cloud worked really well for us and your support was great.

@ShellyCloud - just to say thanks for the continued solid platform and great support :)

One thing you've all been using and we've been deploying to: Thanks to @ShellyCloud for hosting all our @eurucamp web apps. \o/

Thanks @ShellyCloud, since moving my #rubyonrails app to your service I’ve seen increased performance at half the cost of my last host!

@ShellyCloud 1:53 minutes in, got a complex app deployed, reconfigured the servers and running super-fast. i think i love you!

If you need to host a Ruby/Rails app, try @ShellyCloud The support is really great

I'm impressed by the @ShellyCloud support response time. It's always less than 10 minutes, no matter the time of the day.

I have to repeat it. @ShellyCloud has awesome support.

A week ago, questioned @ShellyCloud about settings variables in production. Quick answer and now a great wiki page! https://shellycloud.com/documentation/environment_variables

So, @shellycloud has servers in Roubaix (OVH). That's why it is 12x cheaper than Heroku (Amazon EC2) with 2x faster response time.

Never heard of @ShellyCloud before. I guess it’s a Heroku-like service in Poland.

Last year, my Rails class was supported by the @ShellyCloud Rails hosting - highly recommended - thanks!

Very sad to hear that @ShellyCloud is closing down. It was a great alternative to Heroku.

Moved our app from @heroku to @ShellyCloud. The performance, price, deployments and most of all support is fantastic! Try it!

@shellycloud sorry to hear that. You had the best support, and great product too.

@ShellyCloud That’s very sad to hear! Thanks a ton for the heads up and plenty of time to migrate off, though!

It’s our pleasure @ShellyCloud . Very pleased with your service and support.

Working on an article for @sitepointdotcom on @ShellyCloud, and wow! I'm impressed! Keep up the good work!

@ShellyCloud Ok :( Then via Twitter: Thanks for your great service :) We’re enjoying it a lot :)

@ShellyCloud I'm really sorry to hear that. Despite the occasional downtime I have found your service really excellent. Good luck!!!

I moved my Rails production app from @heroku to @ShellyCloud in 30 minutes. Performance and support is great so far! Oh, and it’s cheaper :)

I'm impressed how easy is to deploy Go apps (it's one file after all), and work with @ShellyCloud - they support is awesome

Just had a great experience with support of @ShellyCloud , thanks!

@ShellyCloud I loved your article about ElasticSearch and Rails, very easy to understand! I was done in 15 minutes! http://bit.ly/1tzxaFm

@shellycloud provides good Git-based Ruby hosting, and might even host your open source project for free.

Replying to @Futurefabric @Futurefabric - I use @ShellyCloud for a couple of sites. Can be cheaper, but depends on your heroku setup/addons. Great support.

See more tweets from the community